Central Oregon’s beauty inspires in us a sense of belonging, of being a part of something larger than ourselves. Our neighbors are as diverse as the habitats they call home and can teach us a great deal about co-existing. Here’s your neighbor of the month!

The great horned owl is one of the most highly adaptable owls with respect to the wide variety of habitats where it can thrive. This magnificent bird ranges in vast areas of North and South America, in temperate forests, tropical rainforests, subarctic tundra, prairie, pampas, deserts, rugged coasts, swamps, and even some urban areas! Those with riverfront homes in Bend, Oregon stand an especially good chance of seeing one!

These mighty hunters are exemplars of using one’s senses to locate and procure vital resources. They possess phenomenal binocular vision, allowing them to pinpoint prey and also see clearly in very low light. These eyes are almost as large as those of people, but because they are immobile, an owl must turn its whole head. Thus the neck is capable of rotating 270 degrees in order to view various directions without moving its entire body.

But the hearing capacities of these awareness masters might be even better than their vision! Their hearing possesses better depth perception and better perception of sound verticality than human beings. This is mostly because of the asymmetrical positions of the ears on each side of the head. The right ear is usually placed higher on the skull and even at a slightly different angle! By maneuvering its head until the sound is the equivalent in both ears, the owl can pinpoint both the vertical and horizontal locations of the source of the sound.

In its hunting missions, the great horned owl also makes great use of secrecy and stealth. Due to its natural-colored plumage, it is well camouflaged while active at night and also roosting during the day. Despite this, it can still sometimes be spotted on its daytime roosts, which are usually in large trees but may occasionally be on rocks. This sometimes leads to their being harrassed by other birds. Crows sometimes gather en masse from considerable distances to angrily and noisily harass owls for hours, since the great horned do eat crow! When the owls attempt to escape, they are often chased by these corvids.

Hunting missions are usually in the twilight hours of dusk and dawn, when light conditions are tricky and the advantage lies with the hunter. On occasion these very large owls may even stalk along on the ground in pursuit of small prey. But most often they are efficient nighttime hunters that strike from above, and can use their powerful talons to kill and carry animals several times heavier than themselves. These feats are possible via an approximately 300 pounds per square inch (PSI) of crushing power in their talons, a force greater than most human hands are capable of exerting. Their adaptability is once again shown by the fact that great horned owls are the only animal that feeds on skunks with regularity! They have an incredible digestive system, usually swallowing their smaller prey whole, and later regurgitating pellets composed of bone, fur, and the other detritus. While you may see Great Horned owls in many environment, much of their prey can be found around riverfront areas, so if you own a home in Bend, Oregon or other Central Oregon locations near a waterway, your chances of an encounter are pretty good.

Great Horned owls are also opportunistic and know how to conserve energy and labor when possible. When ready to nest, they seek out existing sites such as the abandoned nests of other birds, squirrel nests, tree holes, crevices in rocks and nooks in buildings. Fiercely protective parents, they have even been known to attack humans who wander too close to their young.

These beautiful owls are capable of teaching us about adaptability and exceptional sensory awareness. Seeing them as fellow inhabitants of this special Central Oregon space that we call home provides us with even more incentive to take great care of the natural environment that we all share!

About Karen Malanga: Karen has deep roots in Central Oregon, as one of the area’s most experienced, knowledgeable and top-producing Realtors. Clients can tell you that looking at real estate with Karen is like getting a guided tour of the community! Branch out and discover this month’s featured “nest” listings HERE. 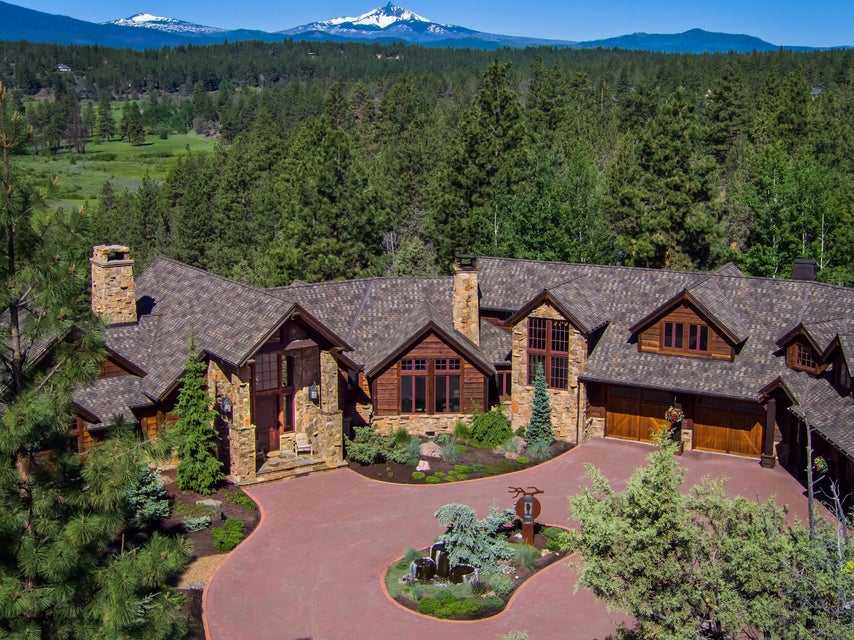 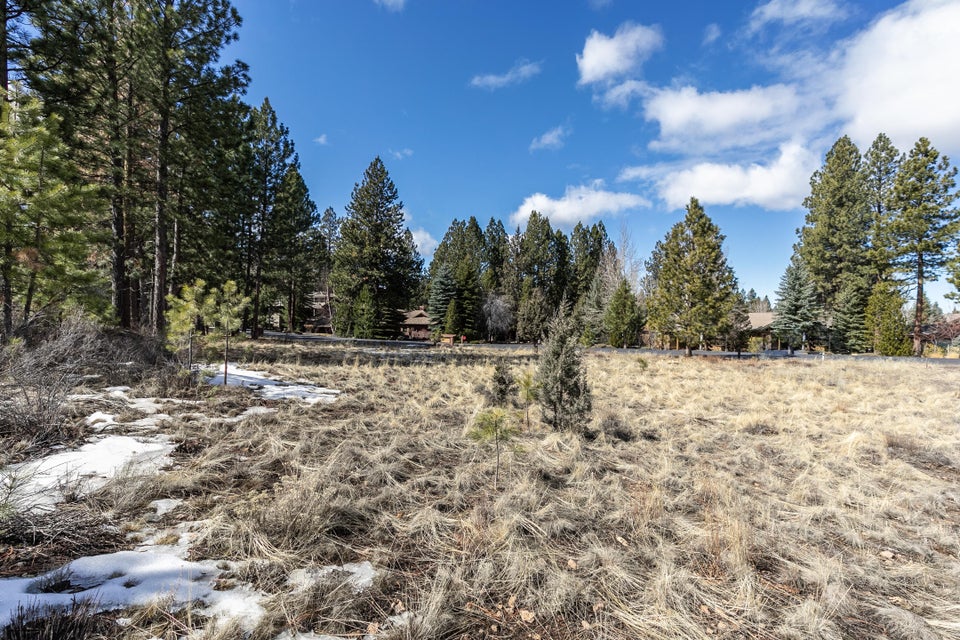