A Conversation with Carl Salvo of Mid-Oregon Lending

Karen Malanga: Hi, this is Karen Malanga with House Talk. I’m privileged today to have Carl Salvo, the owner of Mid Oregon Lending with us. He’s going to explain the differences between a VA loan (which I know enough about, maybe not enough, but I know something about) and then the ODVA loan.

Carl, can you help explain the differences in those products?

Carl Salvo: Absolutely! And like many people, the federal VA loan is coming to you. But the Oregon Department of Veterans Affairs has its own proprietary loan product and we’re actually just one of five states in the country that have this product. It’s a grant-funded or bond-funded loan program. And in June of last year, they celebrated 75 years in existence.

So, it’s really a unique story because after World War II, the citizens of Oregon decided that they wanted to thank the returning veterans with this special product.

And the difference between the federal VA and the ODVA loan is that the Organ Department of Veterans Affairs (ORVET as it’s commonly known) is located right here in Oregon. It’s designed specifically for veterans wanting to purchase their primary residence in Oregon.

Karen: What about the timeframe? I know in the past, I’ve had problems with VA loans. Sometimes, it’s like, “Okay, this is just going to take forever.”

Is the ODVA just a little bit better on a timeline situation when you’re looking at a closing date?

Carl: Quite a bit better. And that’s actually one of the biggest benefits. An originator is working with ODVA. They give us as originators a lot more latitude to manage the transaction. With the federal VA loan, we’re required to use a federally approved VA appraiser. Karen: I have had problems with that before.

Carl: ODVA allows us as the originator to chose a quality appraiser in the marketplace where the subject property is located. So, we’re not stuck with the same long turn times that a federal VA appraiser usually gives us.

ODVA follows loosely the Fannie Mae Underwriting Guidelines. The federal VA loan product has its own book of rules which are quite a bit more restrictive.

Carl: Very. So, you’re going to see major differences in underwriting between federal and ODVA in that ODVA is a lot more commonsense.

Karen: So, how does a veteran know that he’s eligible for this ODVA program? What are the criteria that they need to meet?

Carl: They can actually go online to ORVET.com or they can get a hold of […] with federal VA approved lender. So with that designation, we can actually go into the VA website and determine the veteran’s eligibility.

Karen: And then just quickly here, I just wanted to touch on one more topic, and that would be refinancing out of a VA loan if they wanted to. Is that fairly simple or…?

Carl: It is. Most of the time though, when we get a homeowner that chooses an ODVA loan, they stick with it. The reason being because it’s a subsidized interest rate, ODVA rates are typically a quarter to half a percent lower than a federal VA or even a conventional loan.

Karen: Oh, so it’s important that they get a hold of you and really explore this loan program.

Carl: Yes. That’s probably one of the most important things that I wanted to get across. If you’re a veteran thinking of buying a home in Oregon, don’t discount the ODVA because it is a very, very aggresively priced product. It’s subsidized, so we get on that products that are significantly lower than the federal VA loan.

Karen: It’s nice to see something being done for our veterans.

Karen: So Carl, what’s the best way for someone to get a hold of you if they wanted to contact you.

Carl: Absolutely! They can find us online at MidOregonLending.com or they can always give us a call at the office at 541-728-0390.

Karen: Thank you, Carl. It’s nice to meet you, and it’s nice to learn a little bit more about the program. I appreciate you being here. 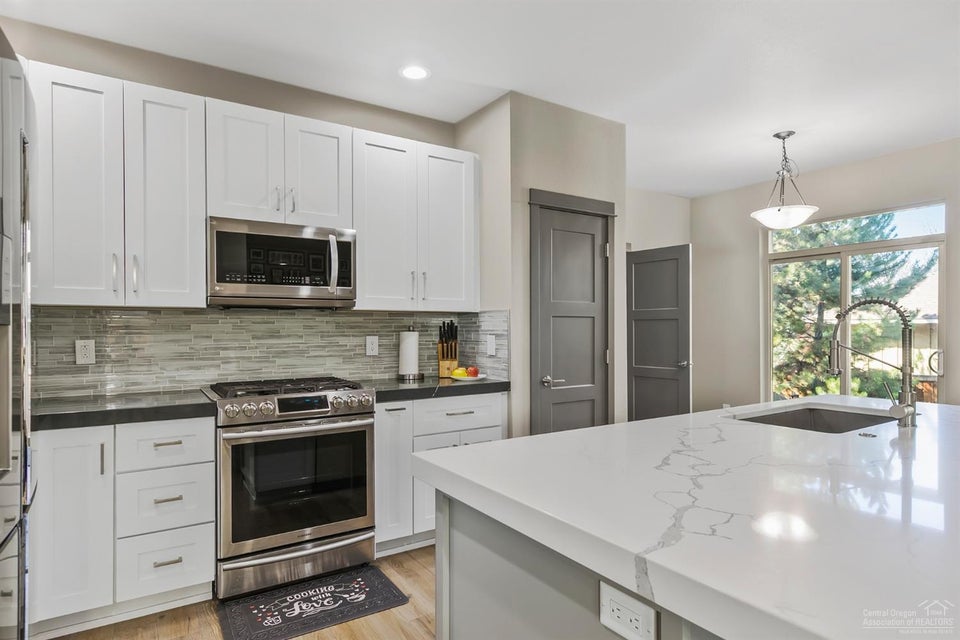 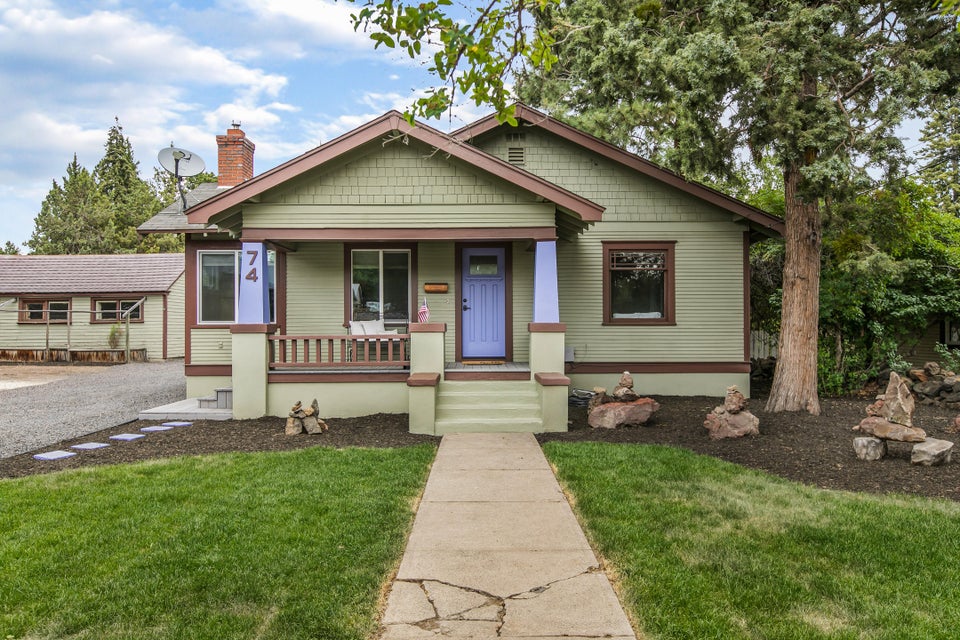 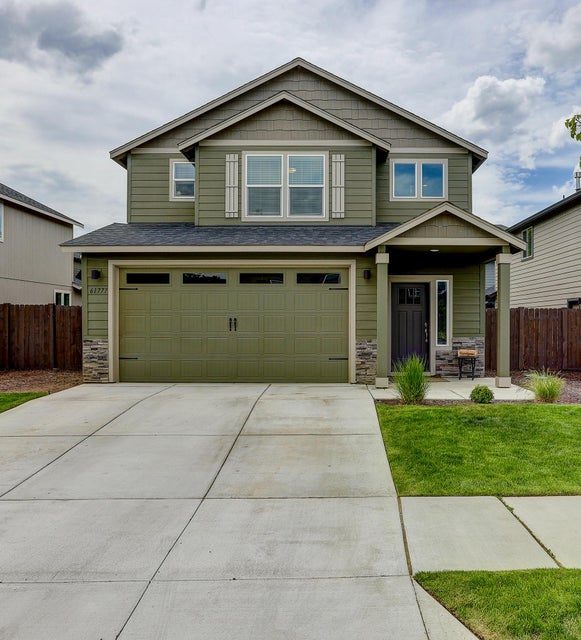 View all
Should I Buy A Townhome Or Single Family Home?