A Conversation with Gail Knotek

Be the first to know about new episodes, scroll down to subscribe!

Karen: Hi. This is Karen Malanga with Nest Bend Real Estate in another episode of House Talk. Today, we’re visiting with Gail Knotek and she just finished downsizing. So that’s our topic. Gail, how would you like to start on this one?

Gail: I’d like to give a little background. We moved from California 20 years ago from a 1500 square foot condo into a 2300 square foot home. So we didn’t have a whole lot of furniture and we have to fill up the rooms and the closet space. And then we’re downsizing from 2300 square feet to 1800 square feet. Do you realize how much one accumulates over a 20-year period?

Karen: After being in your home and noticing that you have some 30 foot stuff snake, what was that thing about? And you had a sauna filled with Christmas wrapped packages for décor. So I don’t know if it’s all about the furniture, Gail. I’m suspecting there’s a little bit of something else going on.

Karen: Which was a while ago.

Gail: No. It’s a long time ago. Yes. And obviously I was running out of storage room, so I had to put some of the Christmas stuff in the sauna.

Karen: Of course. Why not?

Gail: So those are gone now. Somebody said that I had to clean out the sauna to show the house.

Karen: That would have been me.

Gail: Downsizing is very interesting and fortunately you and I have been working on this for a few years. So during the past year, I did a lot of downsizing, getting rid of a lot of stuff, donating to the Humane Society or Habitat for Humanity.

And then I’m finding that as I am packing, there is more stuff to downsize. I found things that I didn’t realize I still have.

Karen: Did you find boxes that you hadn’t even opened from the last time you moved?

Gail: Boxes that my husband had not opened from the last move.

Karen: And how long ago was that move again?

Karen: Oh. Yeah, but you really needed that stuff. That must have been really important.

Gail: For example, there is a box of family history.

Gail: I will keep that. That’s going to move with us because I haven’t gone through it. There is a train set, a box of trains and obviously Jim no longer needs it, but I know that there is a train guy here in Bend and I’m going to contact him to see if he has any need for more trains.

Karen: Yeah, I’ve seen him at the library actually. I take my grandson there. He’s cool. That would be a neat cause because he does put on shows at the library for children and gets them involved in the whole train situation.

Now, there is one funny story that I like you to share with our listeners and just a little background on this. We were able to negotiate a rent back on Gail’s home. She has closed on her home, but she and her husband are allowed to live there for another month while they’re transitioning into their new home, which allowed them to paint. You’ve been doing some remodeling.

Karen: So one day, you’re questioning the downsizing and they moved from out of town into town and she called me and she had received some affirmation that it was the right time to make the move that she made. Can you explain what happened that day? It’s just a cute story. Gail: We were at the house, talking to the contractor. And actually, I drove up to the house.

Gail: Our new house. One of the neighbors who lives two houses away, his name is Earl and he’s a barber and we’ve known him for years. He is also a member of the band Golf and Country Club. We’re always getting his mail. We got out of the car and he is still barbering. He turns 81 tomorrow.

So I suggested that Jim go with Earl and see his shop and I told Earl we would make an appointment for Jim. Meanwhile, I went into the house to talk to the painters and contractors, et cetera.

When I came out of the house, I saw Jim coming out of the house that’s in between Earl and ours. Now, the houses are not our house and the house next to us is not the same color. Ours is blue gray and the other is dark tan. Both garage doors were open and Jim had gone into this home that’s also being remodeled.

I saw two people in there. He doesn’t know the workers. They were working on the floors. They were the new owners of his house. Jim said, “Hi,” and they said, “Hi, who are you?”

Karen: And he thinks he’s in his new house.

Gail: He thought he was in his new house.

Karen: That explains the reason why sometimes people move closer to towns and closer to hospitals and doctors. Gail, is there anything else you’d like to share about downsizing?

Karen: Thank you so much for sharing your story with us today, Gail. 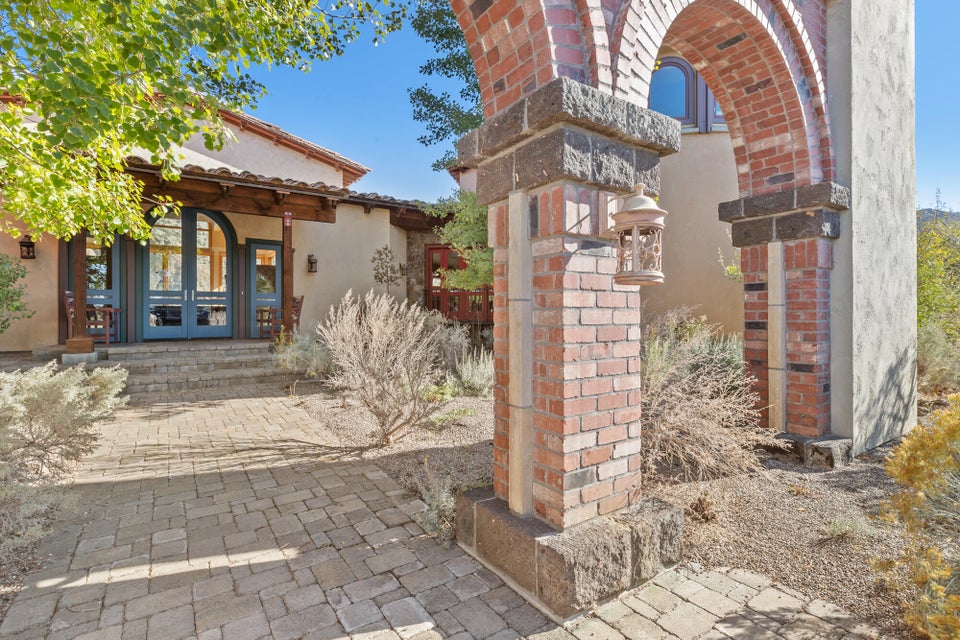 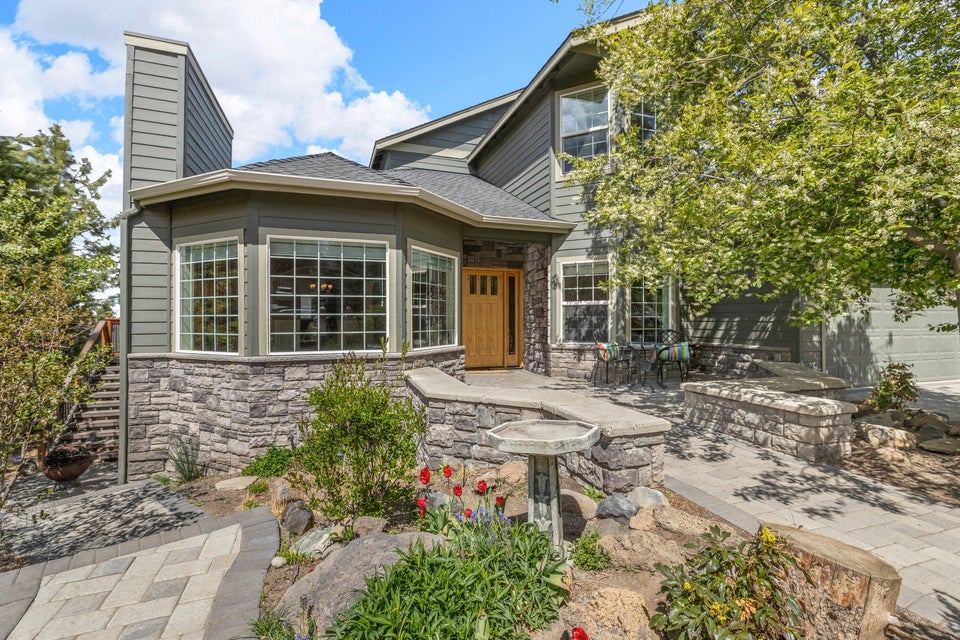 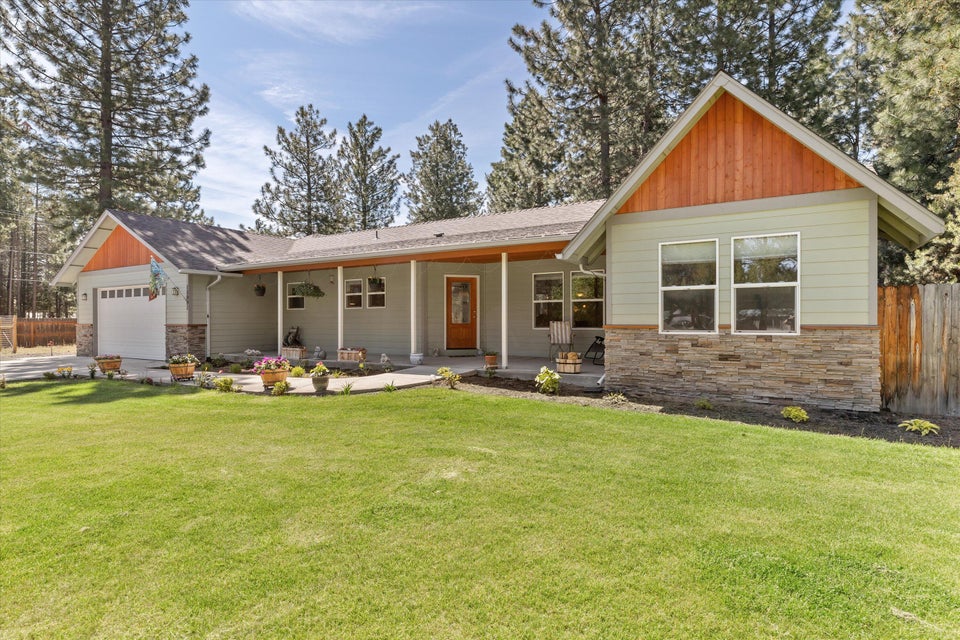 View all
Buying a New Construction Home versus Resale: Pros and Cons

Thinking of Downsizing Your Home? 7 Reasons Why Now May be the Time.
Scroll to top